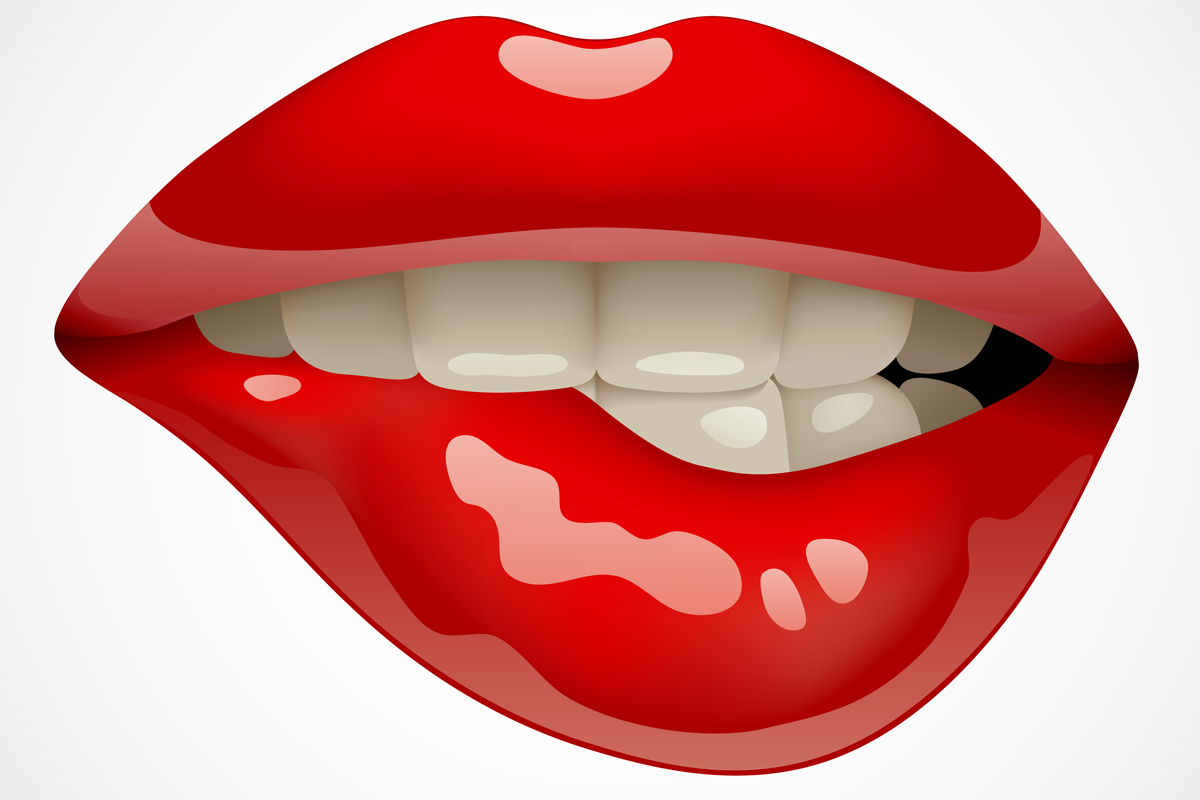 Bigfoot in my Backyard

OK, well settle in, I’m going to start from the beginning.” I put my plate down on the coffee table and sat cross-legged on the sofa. “So I’ve never told you this, but I’ve seen some interesting things in the woods behind my house.”

“Well, we do live in Montana. There’s wildlife all over the place.” Taylor took another slice not expecting anything unusual.

“Sure, I’ve seen lots of wildlife. But there was one spotting that I haven’t told anyone about. When I was a little kid, I saw what I first thought was a monkey. I used to leave out some food for it and after a while it would let me get closer and closer.”

“Wow, a monkey? Maybe someone had it as a pet and then let it loose one day.” Taylor seemed intrigued.

“Well, I thought it was a monkey at first. Like I said, I was young, and I was only able to see it from a distance. But after a while I gained its trust, and I was able to give it food from my hand. We actually started to play together. That’s when I realized it wasn’t like any monkeys I had seen in the zoo.”

“Really? What do you mean?” Taylor furrowed her brow and turned toward me.

“It kept growing, and it walked upright. He knew how to do things like a human could. He could swim and build things. It was crazy, but once I was older and saw things on TV about it, I realized that I was hanging out with a young Bigfoot.” I held my breath while I waited for her reaction.

I was a little disappointed in her reaction, but I wasn’t surprised. My shoulders fell, and I lowered my head. Taylor could tell I was unhappy with how she responded.

“Morgan, are you being serious?” She reached over and put her hand on my arm.

“Yes, I’m not kidding about this. But your reaction is why I haven’t told anyone till now.”

“Well, like I said, we basically grew up together. He learned to trust me, and we would meet and play together. Mostly, we would go down to the lake and go swimming during the summer. Or we would play hide and seek in the winter. He couldn’t speak, but we developed a way to communicate. I named him Billy. It was awesome.”

“Wow, that’s crazy. Did you ever take a picture of him? I mean if you have proof of Bigfoot, that could make you famous.” Taylor’s eyes brightened at the thought of fame and fortune.

“I don’t want to be famous, and I wouldn’t want anything to happen to Billy. He’s been so fun to have as a friend, and I feel very protective of him.”

“Sure, I get it. You’re such a good friend. That’s why I love you so much.” Taylor rubbed my arm and smiled. “So why are you bringing him up now?”

“Well, something changed between me and Billy. I guess I should have seen this coming. He was getting older and becoming mature. I noticed that he was looking at me a little differently than he used to, especially when we went swimming. He would stand behind me when were on the dock at the lake. I would feel him brush up against my ass at first like it was an accident. Then I would notice that he would intentionally rub my ass anytime I bent over.”

“Oh my god, were you freaked out? What did you do?” Taylor looked shocked, and I was worried about telling her anything more.

“Yeah, I was freaked, but I had grown up with Billy, so not as much as you might think.”

“Oh, wow, so what happened?” Taylor settled down a bit.

“At first, I would knock away his hand, but he kept making his moves. I just got used to it thinking that’s the way things would be. One day we went swimming, and we had such a great time. We laid down on the bank and took a nap in the sun. As I awoke, I realized that Billy was moving his hand up my legs, and his fingers went inside my suit.”

“I gasped, but at the same time he slid it inside me. Now, he has really grown since I first met him. Bigfoot is named that way for a reason. He was like 8 feet tall and so wide. His fingers were like large sausages, so when it went in, well, it felt really good.”

Chosen By Aliens was written by Lily Cox and is a series available on Amazon.

Sarah can’t understand what keeps happening to her every night. She has strange and incredibly lucid dreams that leave her completely exhausted in the morning. She enlists the help of her friend Jessie to watch her while she sleeps to discover what could cause her symptoms. You won’t believe what they find out.